Showing All Posts By > Steve 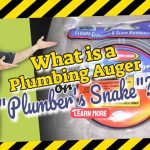 What is a Plumbing Auger or “Plumber’s Snake”? When and How to Use a Flexible Auger

A Plumbing Auger which is also known as a “Plumber’s Snake” is a flexible auger used to dislodge clogs in plumbing. Drain augers are useful to clear larger pipes such as your toilet or shower drain. The difference between a plumbing auger and a plumbing snake is that a snake is always flexible, some old […] 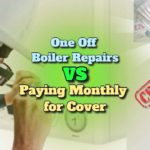 Which is best: one-off boiler repairs or paying monthly for boiler repair cover plans? Is it best to have your boiler serviced annually and then call a plumber if it goes wrong, or pay all year for boiler insurance cover? Read on to find out the available options but also remember that the choice may […] 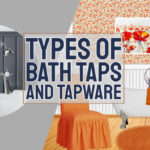 Types of Bath Taps – Tuition in Designing a Bathroom

So, what types of bath taps could you choose for a bathroom? You might be surprised to hear that there are actually more types of bathroom taps than there are kitchen taps. Below we have broken down the different variations so you’ll know which are most suitable for you. Read this article for all you […] 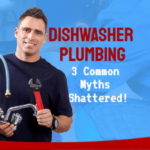 Dishwasher Plumbing: 3 Common Myths and How A Dishwasher Works

Dishwasher plumbing is not something most of us think about, but don’t be deluded by these 3 myths or you will risk: your kitchen flooding, and a delayed repair at more cost than needed, frustration at being charged extra by your plumber early dishwasher break-downs and inefficient cleaning. On This Page The Problem with Dishwasher […] 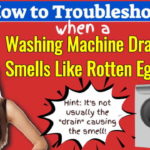 If a washing machine drain smells like rotten eggs – it is not nice! In this article, we will explore the likely causes of sewer smells from washing machines and suggest how to cure them without calling a plumber. In most cases, we have found that the above statement is often more accurately described as […]

Here’s a great video providing DIY Quick Fix Copper Pipe Leaks. This way you can do quick temporary repairs just until the plumber comes. This answers the perennial question: “How do I stop my furnishings being damaged while I wait for the plumber”? When there is a really cold weather snap, there are never enough […] 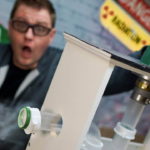 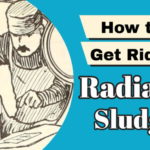 How to Get Rid of Radiator Sludge

The vexed question of how to get rid of radiator sludge from central heating systems, is often made complex by the fact it’s invisible and you often do not have any way of knowing for sure whether the sludge exists. You might wonder if the idea may just be a reason from your plumber to […]

Tags: Cleansing sludge out of radiators, how to clean sludge from a radiator, radiator sludge, sludge in a radiator 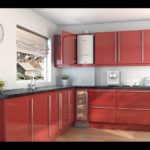 Best Boiler for a 4 Bedroom House – Boilers for Large Houses

Choosing a boiler for your home is not difficult when you want the best boiler for a 4 Bedroom House . The following listed are features that you may want to look for when buying your boiler:   1. What type of boiler do you want? Will it be Gas or Electric? The Gas Boiler […] 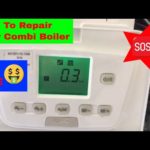 Topping Up the Pressure on a Boiler is a simple task. We explain how to do it here in our Combi Boiler DIY Guide, which follows.   My name’s Allen Hart and today we’re going to show you how to how to re-pressurise and refill a Combi Boiler and central heating system. First, take a […]

Call Now for a Quote from IPPTS Shrewsbury Plumbers: