Category: How to Articles 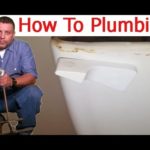 How to Fix a Noisy Toilet Which Continues Long After Flushing

So you need to fix a noisy toilet? The modern flushing water toilet is a wonderful invention when it operates as it is meant to, but toilets which become noisy and the sound of water goes on after filling should have ceased, are a problem which we are often asked about. On this page, […] 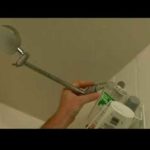 How to Fix a Leaky Shower Head

Today we are going to show you how to fix a Leaky shower, and the fact is that sooner or later many people find that they need to repair a dripping shower head. How to Fix a Leaky Shower Normally, the dripping takes place due to one of two problems: If it’s dripping out of […] 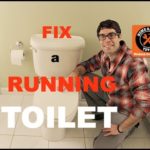 Fix a Toilet That Keeps Running

Running toilets are a pain in the rear end, right? Hey, DIY nation! It’s Jim. And today I’m going to show you how to stop your toilet from running. And no, I’m not talking about it running on the track. I’m talking about water being wasted by dribbling down inside the toilet tank. There are […] 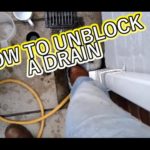 How to Fix a Blocked Drain

In this article we suggest the how to fix a blocked drain, these are the best ways we have found to work best, and can be easily applied by a DIY homeowner. We also suggest what you should not do. If these suggestions do not work the next step will probably be some form of […] 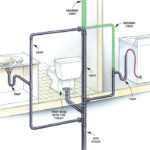 How Does Plumbing Work?

How does plumbing work?; is a question which is often seen on internet forums, and it is a very good question for a newbie to ask. It is very easy for us as professional plumbers to forget that others need this basic information, before they make sense of their own plumbing system. It makes sense to […] 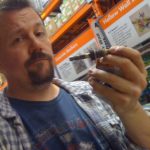 How to Avoid Plumbing Mistakes Fix Plumbing And Never Have Emergencies

We’ve got it all in this article, in which we tell you how to avoid plumbing mistakes fix plumbing, and avoid emergencies.  This is a complete article for DIY plumbing fixers. Fixing plumbing mistakes is great as long as you get it right first time. In the later sections we cover those general plumbing and emergency fixes. But, […]

Call Now for a Quote from IPPTS Shrewsbury Plumbers: