when to put the central heating on 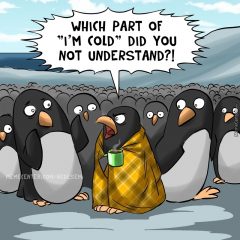