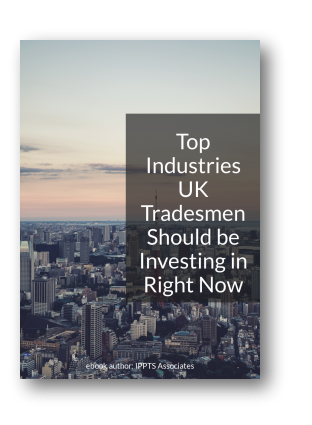 “Top Industries UK Tradesmen Should be Investing in Right Now” by PlumbersShropshire.co.uk

"Top Industries UK Tradesmen Should be Investing in Right Now" - A New Report for 2017, by PlumbersShropshire.co.uk

The new 2017 report available here, is by PlumbersShrewsbury.co.uk (IPPTS Associates) has been written in collaboration with the Shrewsbury based business,"Quote Beating Plumbing and Heating" and is titled "Top Industries UK Tradesmen Should be Investing in Right Now"

Who is the Report Intended for? 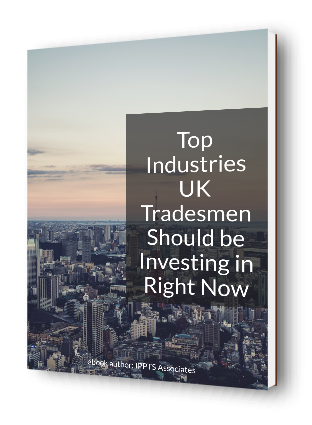 This report was originally intended for plumbers in Shropshire, seeking help with their investment strategy, in these uncertain times with the possibility of the EU Brexit negotiations causing problems for the local economy. Now that the report is completed, it is acknowledged that it has a similar relevance for all tradespeople in the UK, and possibly beyond.

Why We Wrote this Report

After 2016, and the success of the local economy which has resulted in the first true profitability of many local tradesmen for many years, we saw a need to talk about investments outside the area, as a hedge against a turn-down in the local economy. We think it is important to look at alternative investments outside the local area. Locally there may be a downturn which traders should plan ahead for, or else many could risk losing their money.

What is the Main Point of the Report?

Tradespeople should realise, that although many have a great entrepreneurial spirit, and most will wish to plough back their profits quickly into their businesses. many will be recruiting and employing new staff, and, for example buying business vehicles. However, rocky-times may well be ahead for the UK while the effects of making a Brexit from Europe, hit harder than anticipated now.

If that happens, it would be better for local businesses, and tradespeople generally, to have invested their money out of their region and in truly diverse investment areas, as the report hints. That way, if work becomes scarce, other income should still be available from distant locations. These should be less likely to be affected badly by Brexit negotiations. The report can help because it provides ideas about the alternative opportunities available.

"Top Industries UK Tradesmen Should be Investing in Right Now" by PlumbersShropshire.co.uk

Background: The State of the Construction Trades in Shrewsbury and Telford and Wrekin, Shropshire in 2017

Despite the uncertainties surrounding the UK's pending exit from the European Union (EU) the construction trades, of which plumbing centred around Shrewsbury, and the Telford and Wrekin area of Shropshire, (including Wellington and Ironbridge), 2016 was a year of dependable workload, allowing the tradespeople a reasonable opportunity to make a profit.

New home construction in the area is now what can only be described as "booming". Many new housing developments have been given approval by the local councils. In Shrewsbury, for example, A lot of development is now taking place in the land between the A5 dual carriageway, and the town centre. This is allowing many houses to be built with minimal impact upon the surrounding rural areas.

Some people continue to question the wisdom of so much development in the towns especially of Shrewsbury, and Telford and the surroundings.

But, for the tradesman who depend not only upon work being available, but a sustained workload to keep them busy throughout the year, this rate of local housing development is a big benefit.

The rate of new house building is not only limited to the main towns. Baschurch, a large village to the north west of Shrewsbury on the north Shropshire plain will soon see an even larger proportional increase in population due to house building.

Here, close to 800 new homes have planning permission for construction in a community which currently has only 1200, to 1500 dwellings.

So, it is no wonder that the local Shrewsbury plumber and other related tradesmen now have more spare money to invest, than they have had since the stock Market plummeted in 2008.

It is this these people that hold new investment money which they seek to invest wisely. We hope that they/you will find this eBook useful. 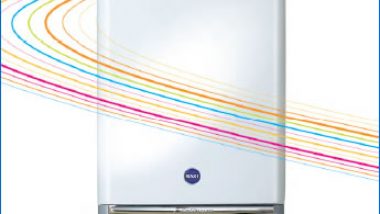 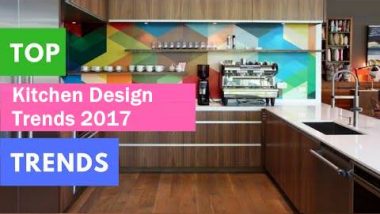