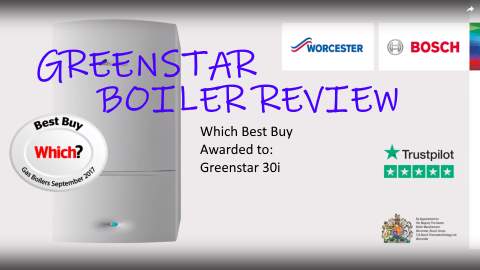 Greenstar is not only Worcester Bosch’s best known product range, it’s probably one of the best known boiler models in the world. Although the brand name was introduced in 2001, the current Greenstar boiler range is a reincarnation of the hugely successful i Series that was developed in 1997.

Today, the Worcester Bosch Greenstar range has grown into a wide product offering suitable for most small to medium residential properties.

Looking at the numbers, it’s sometimes difficult to comprehend WB’s level of market penetration. Greenstar has been installed in over 1 million properties in Britain. Recently WB hit the production volume of 300,000 boilers per year (including Greenstar and other product ranges). That’s more than 800 boilers manufactured every day – pretty good for a company whose turnover was just £26,000 when it was founded back in 1962.

The company’s popularity really exploded in the early 1970s when combination boilers were introduced. The Greenstar range is among the most advanced combi boilers on the market. The Greenstar’s predecessor accounted for approximately one in ten new domestic boilers installed in the UK.

Today there are five distinct product sub-types bearing the name Greenstar. For domestic use, if your installer is referring to a “Greenstar” he probably means the Greenstar i Series which is the most popular user-friendly boiler available as combi or as a system boiler.

The Greenstar family also includes the Heatslave oil boiler; Si Compact combi; Greenstar CDi Classic which is available either as combi, system or regular boiler; Danesmoor system or regular and CDi Highflow which is a special type of floor-standing combi boiler offering a high water flow. The latter is ideal for ultra-modern kitchens that don’t have wall cupboards. This boiler conveniently fits underneath the kitchen work surface. These are mainly niche products and the i Series remains the best seller.

Worcester Bosch is Big on Environment

Its eco credentials will appeal to homeowners who are conscious of their carbon footprint. The main upgrade from the previous boiler range is Greenstar’s condensate syphon and an upgraded heat exchanger that has helped reducing Nitrous oxide emissions.

All Greenstar i Series boilers are compatible with modern smart meters, which means they are ready for Boiler Plus – a government scheme aimed at making domestic heating considerably greener by 2020. By pairing a boiler with a smart meter households can save as much as 30% off their annual fuel bill. If every UK household joins the scheme, the national greenhouse gas emission reduction target will be met by quite a margin.

Most popular boiler in this range is the Worcester Bosch Greenstar 30i ErP. Its maximum heating output is 30kW or 81,888Btu. Hot water flow rate is 12.3 litres per minute which should be plenty for an average size residential dwelling. Worcester Bosch Greenstar holds efficiency rating A both in heating efficiency and water efficiency according to Building Energy Performance Assessment database however, the efficiency can be increased to A+ for heating mode if it is installed together with a Wave-smart internet connected heating control.

The main features that have made the Greenstar one of the UK’s most popular boilers are:

From the perspective of boiler installers, the Greenstar i range are light-weight wall-mounted boilers that are considered easy to fit. They’re reliable, efficient and great value for money, which makes it easier for smaller installers to sell to customers because they get to offer product that the customer is likely to be familiar with.

Conveniently, the Greenstar i range comes pre-assembled on a wall frame and features matching mount points that allow for it to be installed in the same space where an older Junior i boiler was sitting. If you ask any heating engineer, swapping a Junior for a Greenstar is probably as easy as it gets.

Although the Greenstar i natural gas boilers are the best sellers, there’s more to the range than just the gas boilers. It now includes options for oil and LPG, all of which are A-rated condensing boilers. The latter options are very popular in rural regions where there is no gas grid and places where gaswork connection is too expensive or complicated.

Output-wise, the Greenstar boiler range goes from 24kW to 42kW with both extremes having less of a demand. The 30kW is definitely the most installed variation as it suits most residential houses. 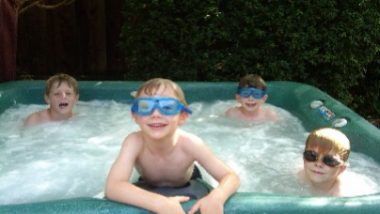 Owning a Hot Tub or a Jacuzzi – Imagine Loving Every Minute! 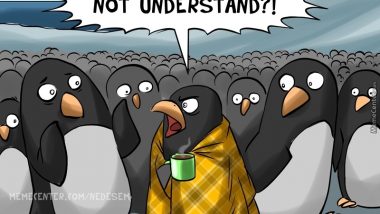